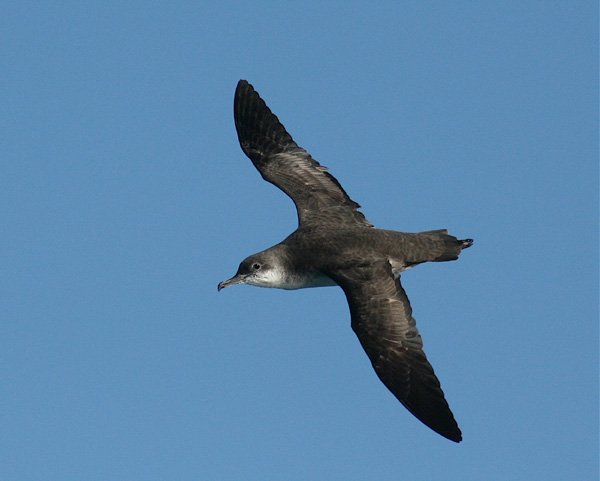 On a beautiful, calm March day this year, fishermen Joe Abela had a rather unusual crew. His deck hands were replaced with a group toting deckchairs, a GPS, datasheets, a long lens and an array of optics. Far from searching for Tuna, this BirdLife Malta group were seeking one of Malta’s most special seafarers: shearwaters.

Malta is a hotspot for Yelkouan Shearwaters, with around 10% of the world’s population breeding here every year. We also have around 5% of the world’s Cory’s Shearwaters and the biggest colony of European Storm-petrels in Europe breeding on the tiny islet of Filfla. These wave-skimming birds are easily overlooked because they all return to the shore only to breed, and always at night. So getting out on a boat is the best way to see them, and more importantly for the researchers of the EU LIFE Yelkouan Shearwater project, one of the best ways to count them and find out more about their behaviour.

Joe’s fishing boat headed straight out of Marsaxlokk into deeper water and before the BirdLife Malta observers had even got out of the harbour, researcher John Borg’s eagle eyes picked up the first Cory’s shearwater, gliding effortlessly inches above the surface of the sea. These birds seem chunky on land, but on the wing, they are a joy to watch, and the first was soon joined by more… and more! With the sun on the water, the birds’ wings blended into the sea’s surface as they scoured the waves for fish. 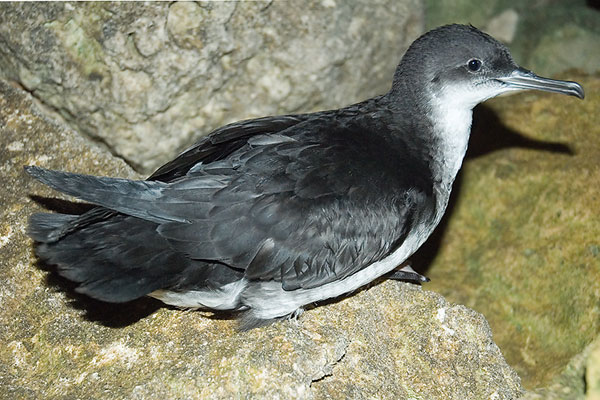 But the Cory’s shearwaters were not alone. As the fishing boat got into deeper water and the afternoon wore on, a smaller, slimmer bird was spotted, not gliding along the surface, but beating its wings in a more “duck-like” flight. John, who is the Principal Curator of the National Museum of Natural History, has spent long hours sea-watching and spotted our first Yelkouan Shearwater instantly. For the other BirdLife Malta observers, seeing the Yelkouan in the flesh really brought the differences to life. Cory’s are a bigger bird and the large yellow bill is usually relatively obvious. Critically for identification at sea, Cory’s fly with two or three wing beats followed by a long glide. Yelkouan shearwaters, on the other hand, fly with a stiff, duck-like wing beat, have a dark, slim beak and are a smaller bird altogether. 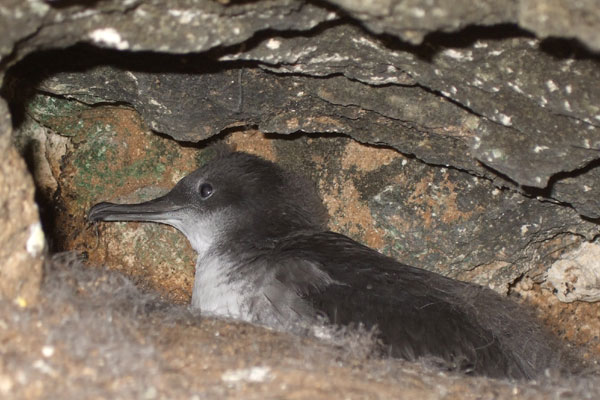 After half an hour of watching with John, all of the observers were up to speed on shearwater identification and the transects began. The EU LIFE Yelkouan Shearwater Project aims to find out more about the areas at sea that are important for these birds and boat based observations are a great way of doing that. But the project is also going further – this year we will be fitting a variety of small electronic devices to the birds, to find out exactly where they go when they leave the breeding colony. Ultimately, we want to protect critical areas at sea as Marine Special Protection Areas in the future.

Although the observers’ main quarry was the shearwaters, some of the other highlights included a Pomarine Skua, Marsh Harrier, a flock of migrating Pintails, Sandwich Terns and over twenty turtles. Other observations have turned up a family group of dolphins, with the youngster swimming alongside its mother by the bow of the boat for half an hour or so.

The shearwaters in Malta are facing a decline and after a day out at sea watching these fascinating birds, the importance of reversing this was underlined for everyone. Our actions now will ensure the birds are around tomorrow, inches from the waves, chasing the wind.

To find out more about the tagging work, including the surprising results of where tagged and ringed birds have been found so far, visit our project website at www.lifeshearwaterproject.org.mt. You can also contact us through the website if you are interested in volunteering to do boat based observations and seeing the “windchaser” (as the Yelkouan Shearwater is known) in action for yourself. 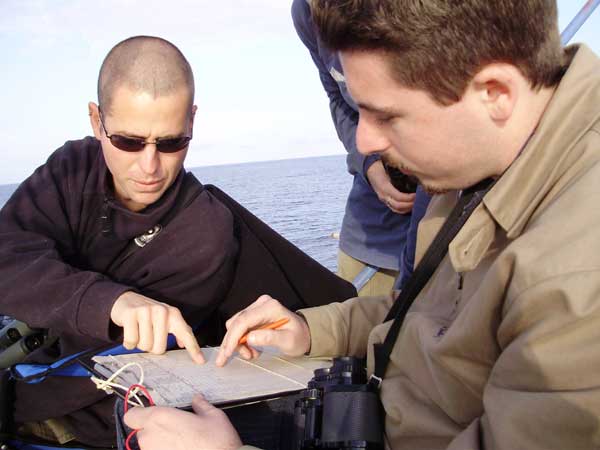