The complex and diverse landscapes of Kenya, has presented remarkable opportunity for avian speciation, which has been met by an extraordinary biodiversity. From Mount Kenya, to the Great Rift Valley, the Masai Mara grasslands, the arid North, the dry and bleak Amboseli basin, Lake Victoria, the jungles of the West and the coastal forests and islands, Kenya is characterised by a mosaic of environments which have evolved under the influence of altitude, complex local climate and geology.

The aim of this birding safari was to visit these varied environments to encounter the diverse birds and wildlife. The great evolutionary arms races are so dramatically played out, from the giant thorny acacias protecting themselves from bizarre looking Giraffes and Elephants to enormous man-eating felines, prehistoric crocodiles and 8 ft birds. The near 1100 species of birds (over 10% of the world species), recorded from Kenya, includes most of the major typical African families; parrots, turacos, coucals, mousebirds, wood-hoopoes, hornbills, barbets, honeyguides, cuckoo-shrikes, bulbuls, wattle-eyes, batises, bush-shrikes, helmet-shrikes and weavers etc.

The trip was arranged for my wife, Kate, and myself by a highly recommended, Kenyan tour company, Nature’s Wonderland Tours (www.natureswonderlandsafaris.com) and our highly recommended guides were Joseph K. Mwangi (info@natureswonderlandsafaris.com) and Chris Munene. The company provide luxury to budget safaris at a wide range of costs depending on comfort requirements. 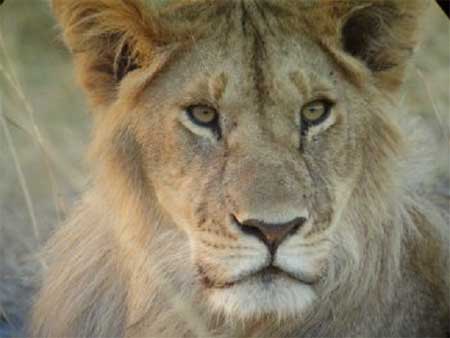 A series of sewage ponds and fresh water ponds in the vicinity of Thika were visited en route to Sweetwaters.

Sweetwaters Game Reserve and Chimpanzee sanctuary are located 17km northwest of Nanyuki on part of the Laikipia Plateau. This area of wilderness is mainly acacia bushland with areas of open grassland on the leeward side of Mount Kenya. The Ewaso Ng’iro and Ewaso Narok rivers dominate this arid to semi arid landscape. 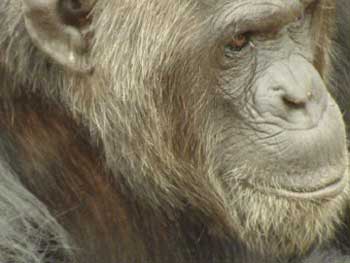 Samburu, Buffalo Springs and Shaba Parks are situated just north of the frontier town Isiolo within Kenya’s hot and arid northern region. The three reserves are separated by the Ewaso Ng’iro River which acts as a life giver in this semi-desert region. Around the edges of the river, acacia and doum palms dominate, being replaced by dusty scrubland outside the flood plain. 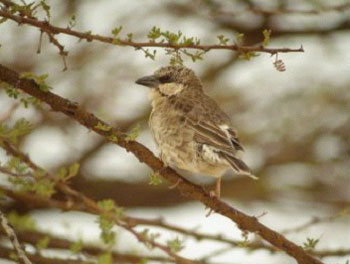 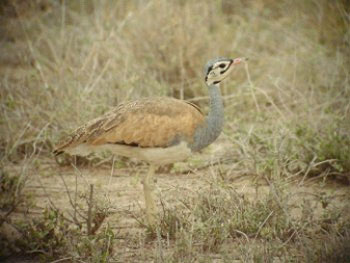 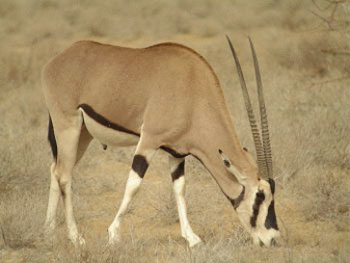 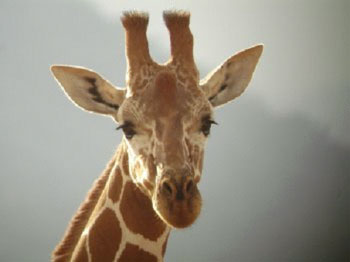 En- route from Samburu to Nakuru, this area of farms and cliffs is host to the localised Cape Eagle Owl.

The National Park is centred on the most famous of the Great Rift Valley alkaline lakes which plays host to immense numbers of Lesser Flamingos. These birds feed on the blue-green algae Spirulina Platensis which is prolific in the baking waters. Away from the swampy shores the habitat is replaced by dry savannah. 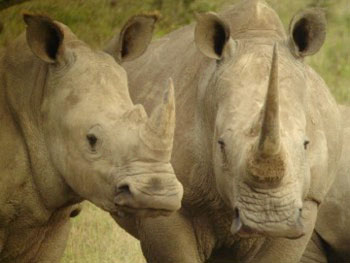 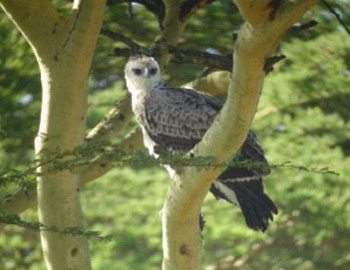 This reserve, centred on Bogoria alkaline lake is set amongst dry scrubland and hot geysers. The lake has played host to displaced Lesser Flamingos from Nakuru and there has been several, as yet, unsuccessful breeding attempts. The muddy edges to the lake attract waders.

A fresh water lake situated to the north of Bogoria with wooded creeks and islands set against a backdrop of dramatic escarpments. 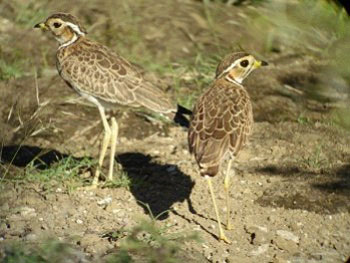 Other Wildlife: Hippopotamus and Crocodiles.

This national park, the smallest in Kenya, is comprised of an area of rush swamp, wooded grasslands and indigenous forest. Set up to protect the rare semi-aquatic sitatunga antelope the reserve is also host to a large range of western forest (west of the rift valley) and riverine/swamp bird species. 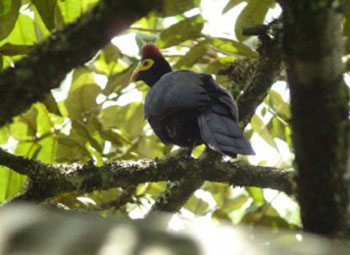 This forest is a remnant of the Guineo-Conglian equatorial forest belt which once covered all land from the Atlantic to the Rift Valley. The Elgon teak tree is characteristic of the lush forest habitat which is teeming with Blue, Red-tailed and Colobus Monkeys and forest bird species found nowhere else in Kenya. 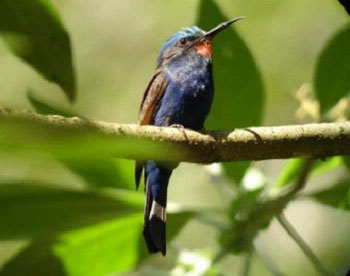 Situated on the shores of Lake Victoria, Kisumu is a sweltering city, with a humid climate at around 400 meters above sea level. Several bird species are local in this area including the Papyrus Gonolek (which we did not see). The lake is immense, the third largest fresh water lake in the world and is the source of the Nile.

14km from Lake Naivasha, this escarpment dominated landscape is human predator free and can be explored on foot amongst Common Zebras, Elands, Masai Giraffe, Thomson’s Gazelles and Warthogs.

The escarpments provide resting ledges for mixed Swifts, Ruppell’s Vulture’s and the dramatic Verreaux’s Eagle. The habitat is mainly grass and scrubland. The endemic Schalow’s Wheatear is common.

The Mara-Serengiti eco-system needs little introduction. This is true savannah; endless grasslands with sparse acacia and thorn, sheltering hundreds of thousands of grazing herbivores and hundreds of large cats. The Mara is an extension of the Seregenti plains which extend into bordering Tanzania. The Mara river runs north south in the park and then turns west towards Lake Victoria. It is this crocodile infested river, which hundreds of thousands of Wildebeest have to cross on their annual rain migrations. Many hundreds die on the crossing in one of the most spectacular of the Mara’s spectacles. The National Reserve has recorded over 400 species of bird. 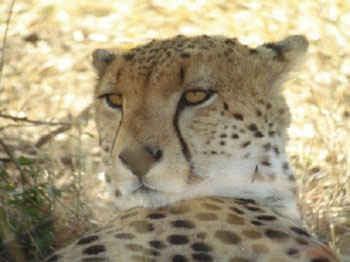 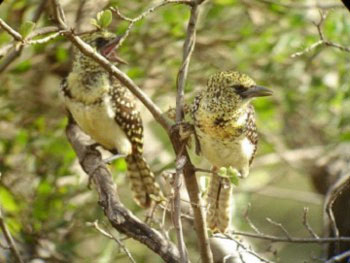 The journey from Masai Mara to Amboseli took most of the day arriving at the National Park at around 5pm.

The Amboseli basin is famed for it’s elephant herds with over 1000 animals in the park including 50 matriarchal families and associated bull groups. 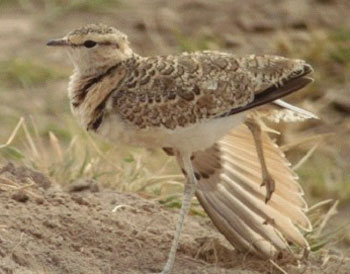 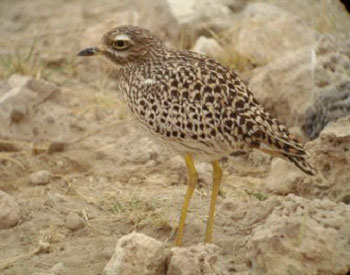 Tsavo West is part of the Tsavo National Park, the largest in Kenya (the size of Israel). The habitat is mainly dry acacia scrub with volcanic deserts and the occasional spring and pond.

Today was spent in Niarobi before heading back to London.

In total we saw 450 bird species which was reasonable for that time of year (would have approached 600 during the palearctic winter when the migrants arrive). The aim of the trip was mainly to be introduced to the birds of East Africa but also to get some photographs, see the other wildlife and get to know a bit about Kenya. Nature’s Wonderland Safaris, appreciated this balance very well and provided an all round excellent service. Thanks very much to Joseph and Chris.